Recalled, Reno Omokiri, former aide to  ex-president Jonathan had earlier raised alarm of the antics behind the Emir’s dethronement, that the whole idea is for him to contest for 2023 presidential elections.

He also accused him of neglecting his people and he lavished monies from the emirate council on his frivolous life, spending almost N38 million on calls alone.

The deposed emir was first banished to Nasarawa where he was to have his asylum for as long as he lives.

However the court had reversed the Kano’s State government.

This online media had reported as the Yorubas rejected Emir’s stay in their land. 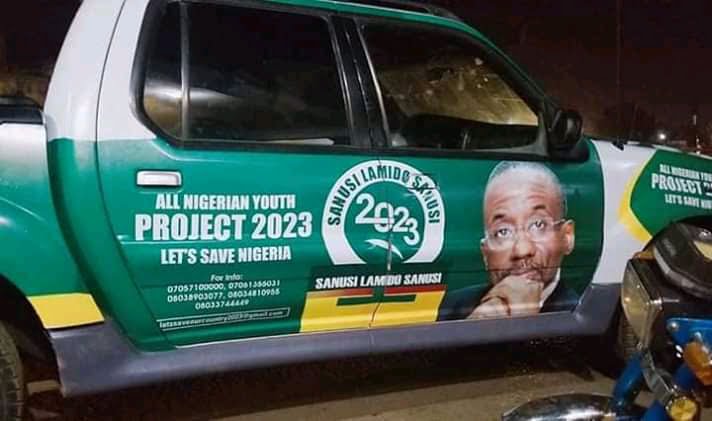